The origin of the 99 ice cream

Best price-quality ratio in the world

Do you know why a 99 ice cream is called like that? 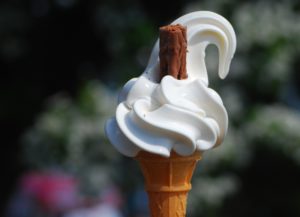 People really wonder about the name of these famous 99 ice creams. Even the BBC made some articles about it! It remains quite confused and confusing, but here are some possible explanations.

An ice cream served in a cone with a Flake 99 is the UK’s favourite ice cream. In the days of the monarchy in Italy, the King had an elite guard consisting of 99 soldiers. For that, anything that has to do with royalty or that was first class was known as “99”. When people began to eat ice cream in the 1930’s, the UK ice cream industry was dominated by ex-pat Italians. So, to appeal to Italians, the name remained, and the flake was called a “99”. 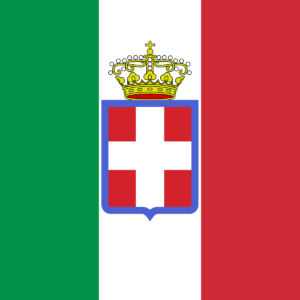 Another possibility is that, in roman numerals, 99 is written as IC. Meaning Ice Cream? Maybe that’s not the truth, but I think it’s quite an original way to see it.

Their price (99p for a 99 ice cream). A lot of people think that it’s called this way because they only cost 99 pence, especially tourists! Take care, because that’s not true at all. Most of the 99 ice cream cost a lot less, luckily!

It is called 99 because it takes 99 seconds to eat. That could be true for most people because, these 99 ice creams are really delicious, and anyone loves ice cream! 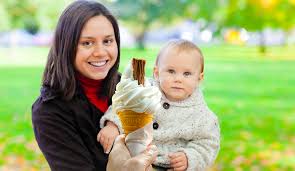 According to a famous brand of UK, and considering the history, the most likely is the version about the King of Italy. It can be disputed, but everyone can make its own opinion.

See also  6 reasons to choose a soft-serve ice-cream machine made by Gris Company.

But the doubt remains, because no one has ever confirmed anything. We probably never know… What do you think? Have you ever thought of other possibilities about the origin of the 99 ice cream?

Just tell us your thoughts, we will be happy to hear them!